Cell Activation: Chemical reactions within the body that are suppressing performance 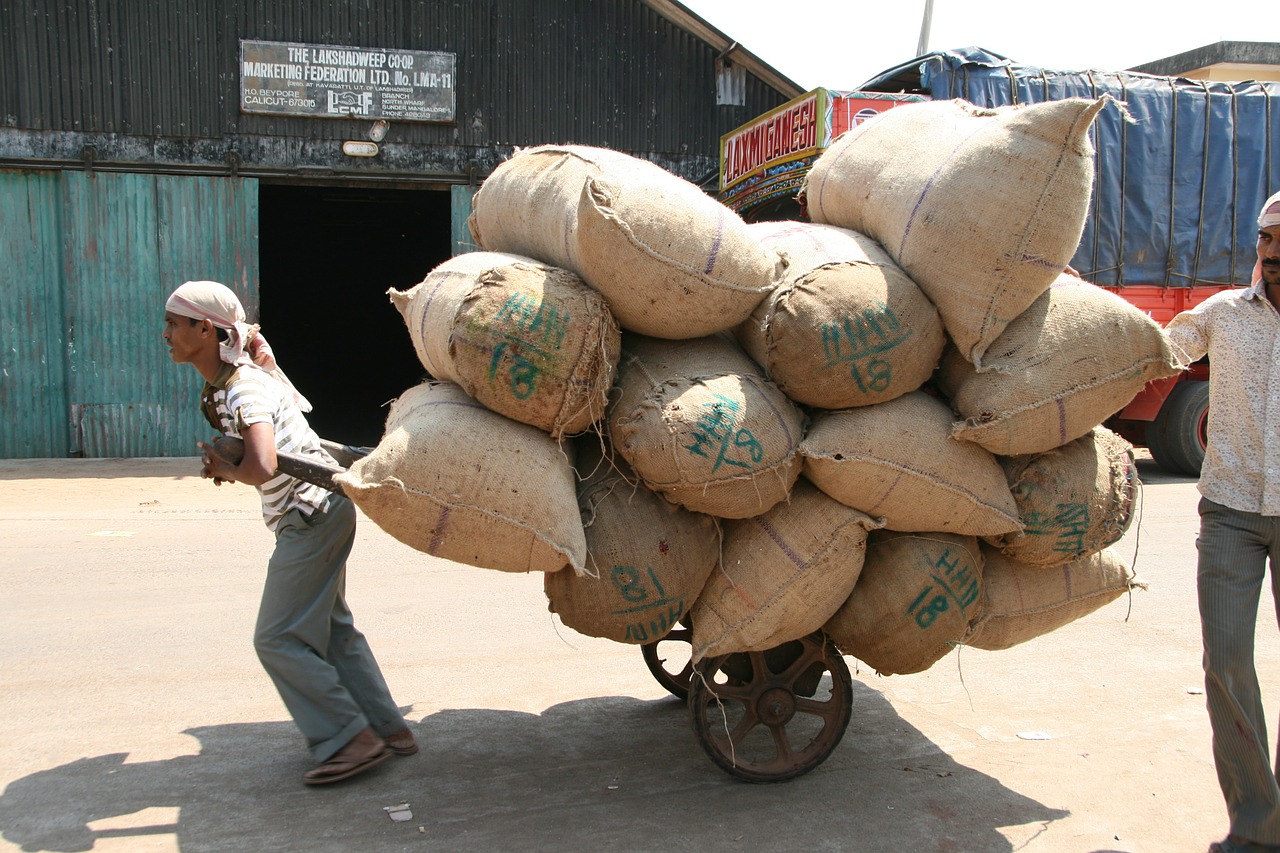 Disclaimer: I am not a doctor, not a scientist, not a biologist, just a intellectual omnivore who is a certified personal trainer connecting the dots to elite performance. As always, this post is meant to be a starting point for additional research and debate as each one of these subjects have thousands of books, articles and studies previously published.

In today’s world of sport, it occurred to me that we always ask the question, “What can I do to improve my performance?” But why don’t we ask the question, “What am I doing to suppress my performance?”  I believe thousands of athletes are attempting to be their best, but they are like the gentleman pulling a heavy cart all day, every day, eventually, you breakdown and will not able to perform your best.  Hence, the former question seems to be the starting point, but I would argue that is is the later.

With that said,  what actions we are taking against ourselves to suppress our very own performance?

1.  Doses of fluoride via the water, toothpaste, and food:  We have all heard that fluoride is naturally occurring and aids in preventing dental caries.  Well, it is time to rip the band-aid off the “good reputation” and look further into the research.  Check out this study completed in 2010 titled, ” Molecular mechanisms of fluoride toxicity” For additional information, visit The Fluoride Action Network

Until the 1990’s, the toxicity of fluoride was largely ignored due to its “good reputation” for  preventing caries via topical application and in dental toothpastes. However, in the last decade, interest in its undesirable effects has resurfaced due to the awareness that those element interacts with cellular system even at low does.  In recent years, several investigations demonstrated that fluoride can induce oxidative stress … Genes modulated by fluoride include those related to the stress response, metabolic enzymes, the cell cycle communications and signal transportation.

2.  Endocrine Disruptors and Estrogen Mimickers: Endocrine disruptors are group of chemicals found in our every day life that mess with our endocrine systems, BPA in plastic bottles, Teflon on  cooking utensils, to name a few.  For a complete list, visit Environment Working Group   Estrogen mimickers are another group of chemicals and pharmaceuticals that mimics estrogen in both men and women, which lead to a change in each persons hormonal balance, more specifically, in men the lowering of testosterone. List on Natural News.

4.  Genetic engineering of the food supply:

6.  Over use of pesticides and herbicides within the food supply:

5.  Heavy metals in the vaccines, and food supply:

So how do we eliminate the harmful effects of the aforementioned? Simply, to the best of your ability eliminate them from your life. Agreed, easier said than done, but for those seeking elite performance in life and sport, it would simply be the starting point of your journey and part of the price on the journey to attaining your absolute best in life.

Next week, we will move onto the ways and steps we can take to improve the performance of our bodies.