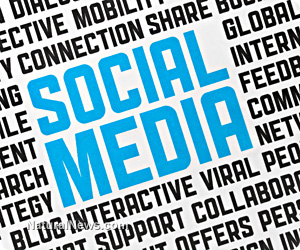 2014 exists in an era when technology allows us to instantaneously access vast amounts of information; however, this advancement has apparently caused our intellect to dwindle, resulting in a population of people unable to think analytically.

A recent study conducted by Dr. lyad Rahwan, an honorary at the University of Edinburgh, revealed frequenters of social network sites like Twitter and Facebook, have difficulty thinking critically and independently.

Dr. Rahwan’s study consisted of a group of 20 individuals whom he asked three trick questions repeatedly.

“For example they were told that a bat and ball cost 1.10 [British pounds (GBP)] in total and that the bat cost 1 [GBP] more than the ball, and then they were asked to work out how much the ball costs,” reported the Daily Mail.  More information