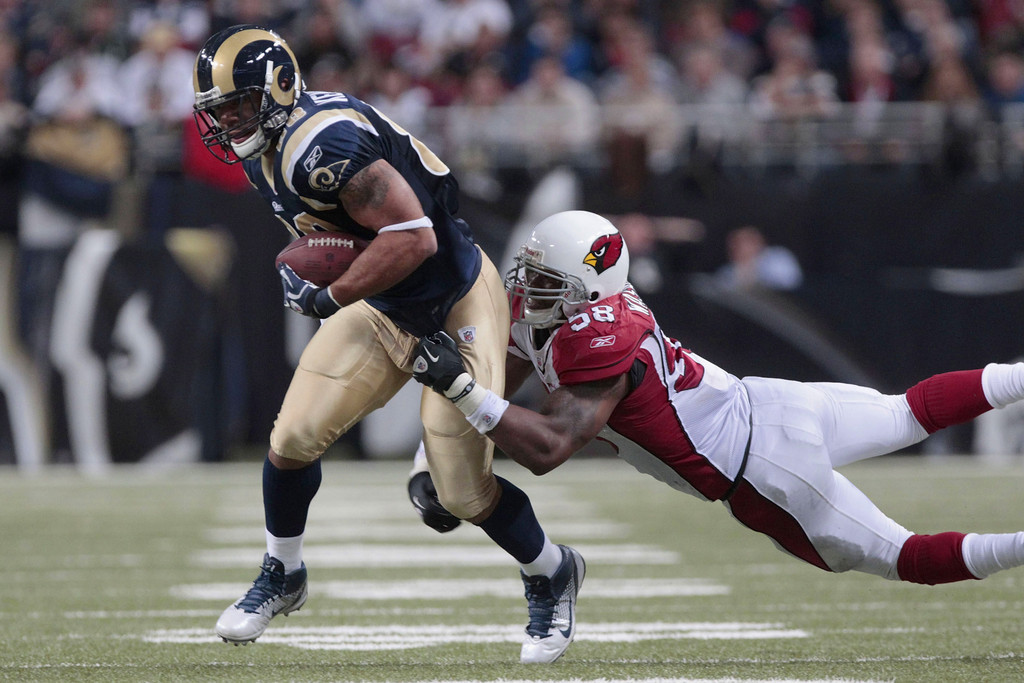 Lance talked about his rise from middle class America in Wisconsin to become a tight end in the NFL. He mentioned his life has a high school athlete and playing college at Wisconsin.

He also discussed some of the things he did outside of football, as well as, the what he does to stay on top of his game while playing.

For the complete interview, visit here.

One Reply to “Lance Kendricks: Life In and Out of Football”