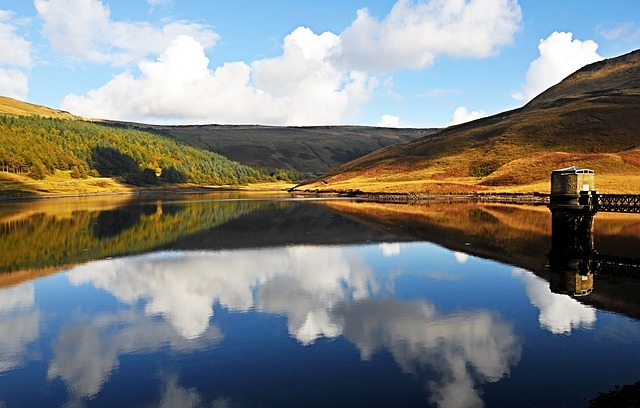 Over the last years, I have been asked numerous times. Define your philosophy of teaching and training for elite performance.

I landed on the concept of natural means and methods of education and training, but what does that really mean?

Ultimately, the natural method of education and training is the use of nature and the laws of nature through our observations and our senses to find the truth on performance and develop the use of our talents, on an individual basis.

The funny thing about the natural method is that it is not new, the concept goes back to the Greeks, up through John Locke and Jean Jacques Rousseau to Johan Guts Muths, the father of physical education.  During the late 1800’s and early 1900’s, scientific means and methods attempted to replace the laws of nature as the form of information and observation.  While I agree that science and scientific management can be applied to life, they are not the “end all, be all” solution to developing talent.

Here are a couple quotes on the thought of the natural methods and the use of the laws of nature:

“Comenius and Locke, prior to Rousseau, had proclaimed an education according to nature when they urged that children become familiar with their natural environment by using their senses for observation and that teaching should proceed in accordance with natural laws of child development.  Rousseau accepted and expanded upon his predecessors’ viewpoints.  Both Comenius’ and Lockes’ aims of education subjected the child to authority– Comenius to the will of the Bible, Locke to the demands of society.  Rousseau, however, desired to free the child from every bondage, permitting a completely natural development of his individual personality”  Bennett, A World History of Physical Education, 1953, pg 183.

“Life is the trade I would teach him.  When he leaves me, I grant you, he will neither a magistrate, a soldier, nor a priest, he will be a man,” John Jacques Rousseau, Emile on Education, 1762, pg. 9.

“Observe nature and follow the route which she traces for you,” John Jacques Rousseau, Emile on Education, 1762, pg. 13.

“The heavens declare the glory of God; and the firmament sheweth his handiwork.. Day unto day uttereth speech, and night unto night sheweth knowledge.  There is no speech nor language, where their voice is not heard.” 19th Psalm of David

“In the natural method, the most important rule is, in forming an idea of an object, to employ all the senses completely on it,” Johan Guts Muths, Gymnastics for Youth, 1803, pg. 404.

1. Mastery of Self and Your Surroundings with Erwan Lecorre