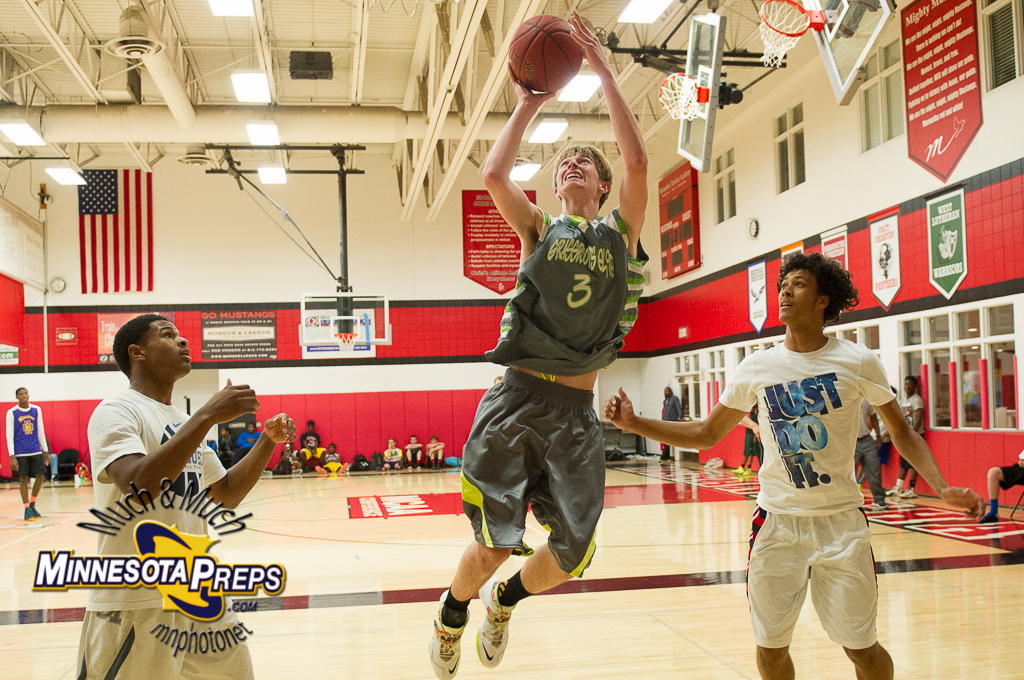 The world of basketball has become enamored with physical talent and spectacular plays, but the question remains how do we know where we are at as athletes or need to be in order to compete at our absolute best.

The answer… “The Combine”

A May 2014 post on Draft Express confirms this simple truth, 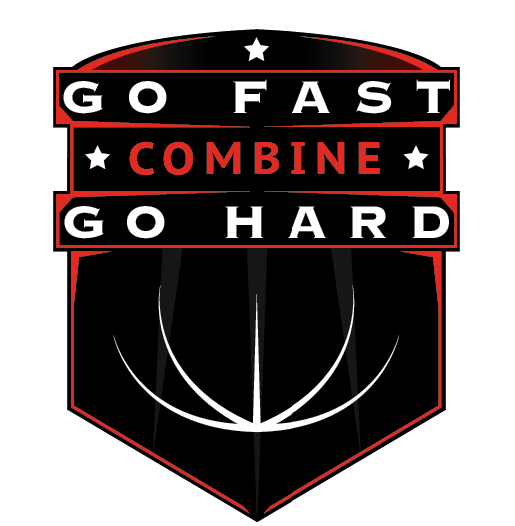 “Trying to pinpoint a player’s athleticism based on their combine testing is akin to trying to get a feel for their basketball IQ by watching them play one-on-zero –it simply doesn’t make all that much sense. It does help us get a very general idea of where a player is at in terms of physical conditioning and strength, which often speaks to their work ethic, but rarely sheds much light on what it really aims to portray.“

The Go Fast, Go Hard Combine powered by Game Face Training will give you the feedback on where you stand against other players, in and out of your age group, and where you need to improve.

Secondly, we will have two breakout sessions for parents and participants titled, “Becoming A Leader on the Court” and “Pillars of Nutrition and Recovery” These 1 hour breakout sessions times will be announced the morning of the event.

Dates and Location: August 29 and 30th  Link to flyer