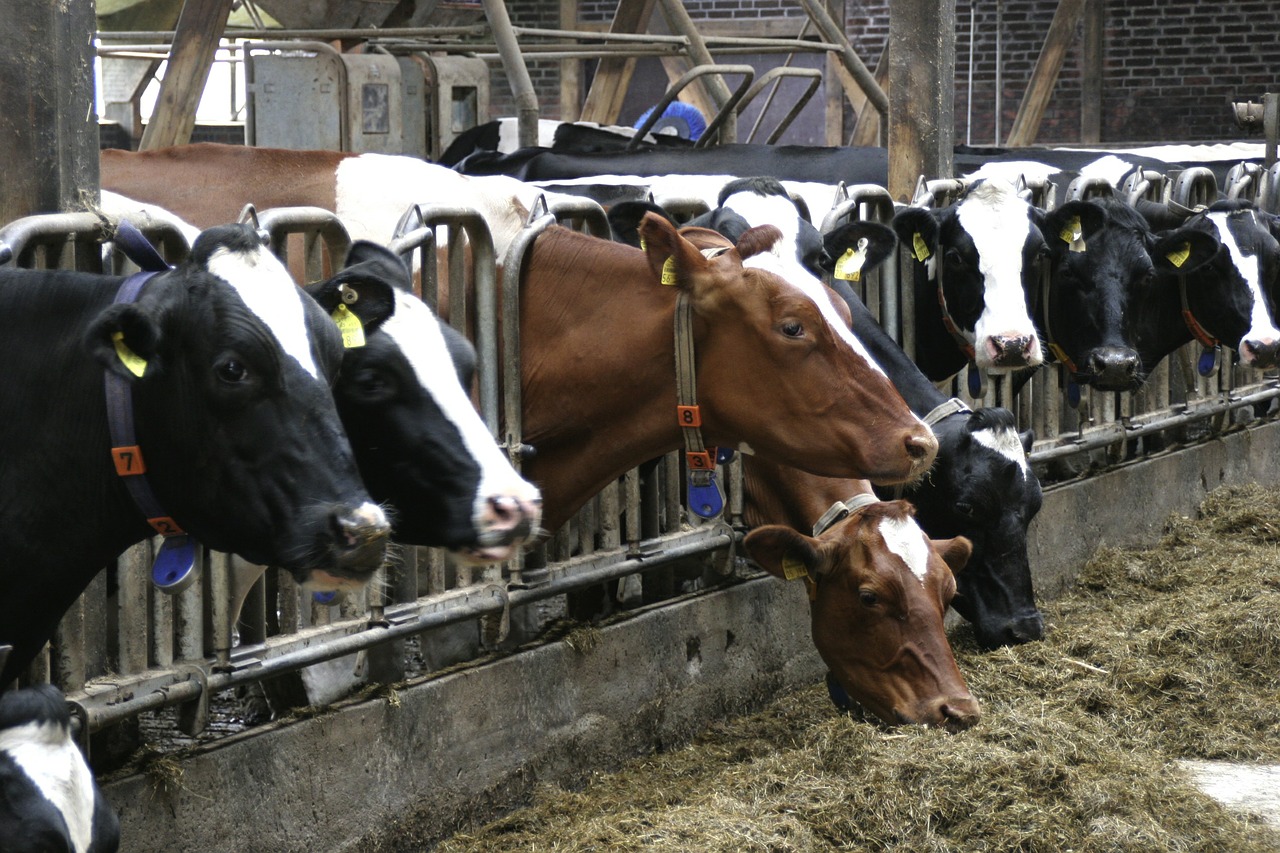 Farmers who are using antibiotics to keep pests away from their crops are making children allergic to the fruits and vegetables they grow, research suggests.

Several years ago, more than 150 scientists and 50 farmers came out in support of stricter limits on antibiotics used in animal agriculture as part of a broader effort to tackle the public health crisis caused by growing antibiotic resistance. But now, in a case highlighted in the Annals of Allergy, Asthma, and Immunology, this concern rears its head more aggressively. Not only are antibiotics that are used in livestock harmful, but the antibiotics being used on fruits and vegetables are causing other problems.

The journal had detailed how a 10-year-old girl who ate a blueberry pie had a near-fatal allergic reaction. It turns out the problem wasn’t the blueberries, but the antibiotic streptomycin. The blueberries had been treated with the antibiotic to keep bacteria, fungi, and algae from growing on the fruit.