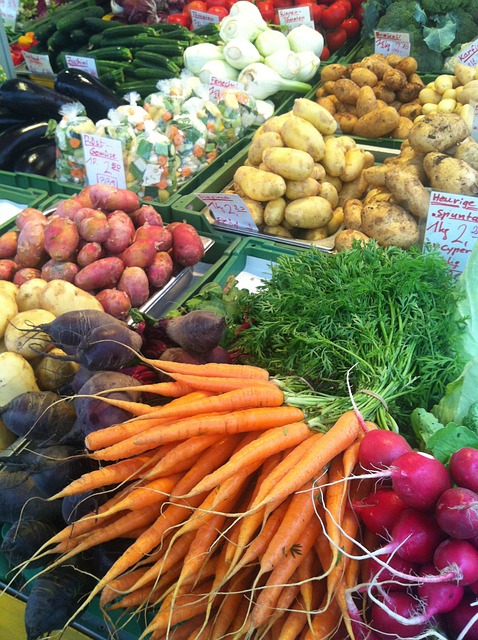 Food allergies already affect more than 15 million Americans while things like gluten sensitivity hits a whopping 18 million individuals. What’s more, the cost for treating children’s food allergies is expected to rise to $25 billion per year. But biotech companies like Monsanto continue to claim they have no culpability.

Why are food allergies on the rise? Well let’s look at some obvious facts:

Even if you don’t eat GMOs directly, if you consume poultry, dairy, eggs, seafood, pork, or red meat, you are likely consuming an animal that has been fed GM food, and therefore, are increasing your risk for food-borne allergies.

The precautionary principle has been thrown out and regulatory agencies have allowed biotech companies like Monsanto, Dow, and Syngenta to ruin our food. Food allergies were nearly unheard of except for an occasional shellfish reaction a hundred years ago. Now we’re all eating genetically modified food.