Can We Be Mentally Ill? 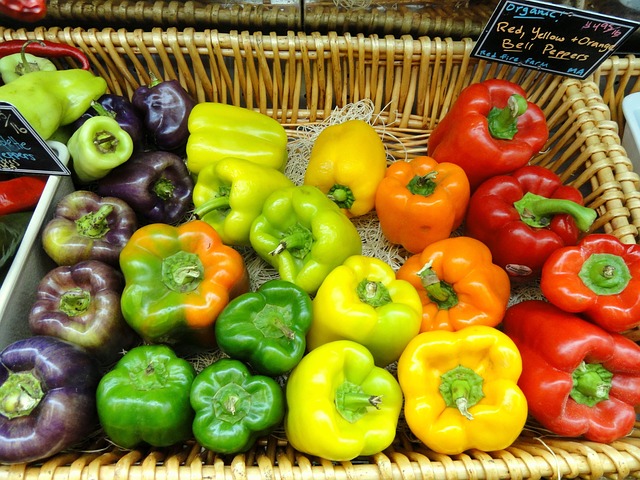 In an attempt to curb the mass rush for food change and reform, psychiatry has green lighted a public relations push to spread awareness about their new buzzword “orthorexia nervosa,” defined as “a pathological obsession for biologically pure and healthy nutrition.” In other words, experts are saying that our demand for nutrient-dense, healthful food is a mental disorder that must be treated.

CNN, Fast Company, Popular Science, and other top outlets have all began to trumpet the talking points on cue relatively recently:

“Orthorexia nervosa is a label designated to those who are concerned about eating healthy. Characterized by disordered eating fueled by a desire for “clean” or “healthy” foods, those diagnosed with the condition are overly pre-occupied with the nutritional makeup of what they eat”.

In short, if you turn your back on low quality, corporate food containing known cancer causing toxic additives and a rich history of dishonesty rooted in a continuous “profits over people” modus operandi, then you may suffer from a mental illness. The cherry on top is that if you have the pseudo-science labeled disorder of orthorexia nervosa, you will be prescribed known toxic, pharmaceutical drugs from some of the same conglomerate corporations that you are trying to avoid by eating healthy in the first place.

Orthorexia has not yet found its way into the latest edition of the psychiatric bible, the Diagnostic and Statistical Manual of Mental Disorders (DSM), yet is commonly being lumped in with other eating disorders. Stepping back and looking at the ones pushing this label on us shows highly questionable motives.

Psychiatry as a whole is deeply in bed with a pharmaceutical industry that makes the drugs to “treat” every one of these “disorders.” It is often these companies that are wielding influence behind the scenes to invent more mental health categories with their toxic products as the answer. This latest media push to popularize orthorexia as a mental disorder with a goal to marginalize or derail the food revolution appears to have been dead on arrival.

The psychiatric community has even deemed creativity to be a mental illness.

As the people continue to walk away from the broken medical and agricultural/food systems like any abusive relationship, the food makers are willing to do anything to maintain their waning control. Organic and non-GMO food markets have exploded in the last 5 years, so much so that any corporation wishing to not follow the trend risks financial hardship or ruin. In addition, pharmaceutical companies are feeling the strain as less people want their toxic medications and crippling side effects.

Perhaps some people to take it too far to the point of self-harm, but the problem we face with a toxic food system is a much larger threat. In closing, let’s be aware of some of the overall BS fed to us by the pharmaceutical bankrolled industry of psychiatry. When healthy eating and creativity are mental issues, something is amiss.