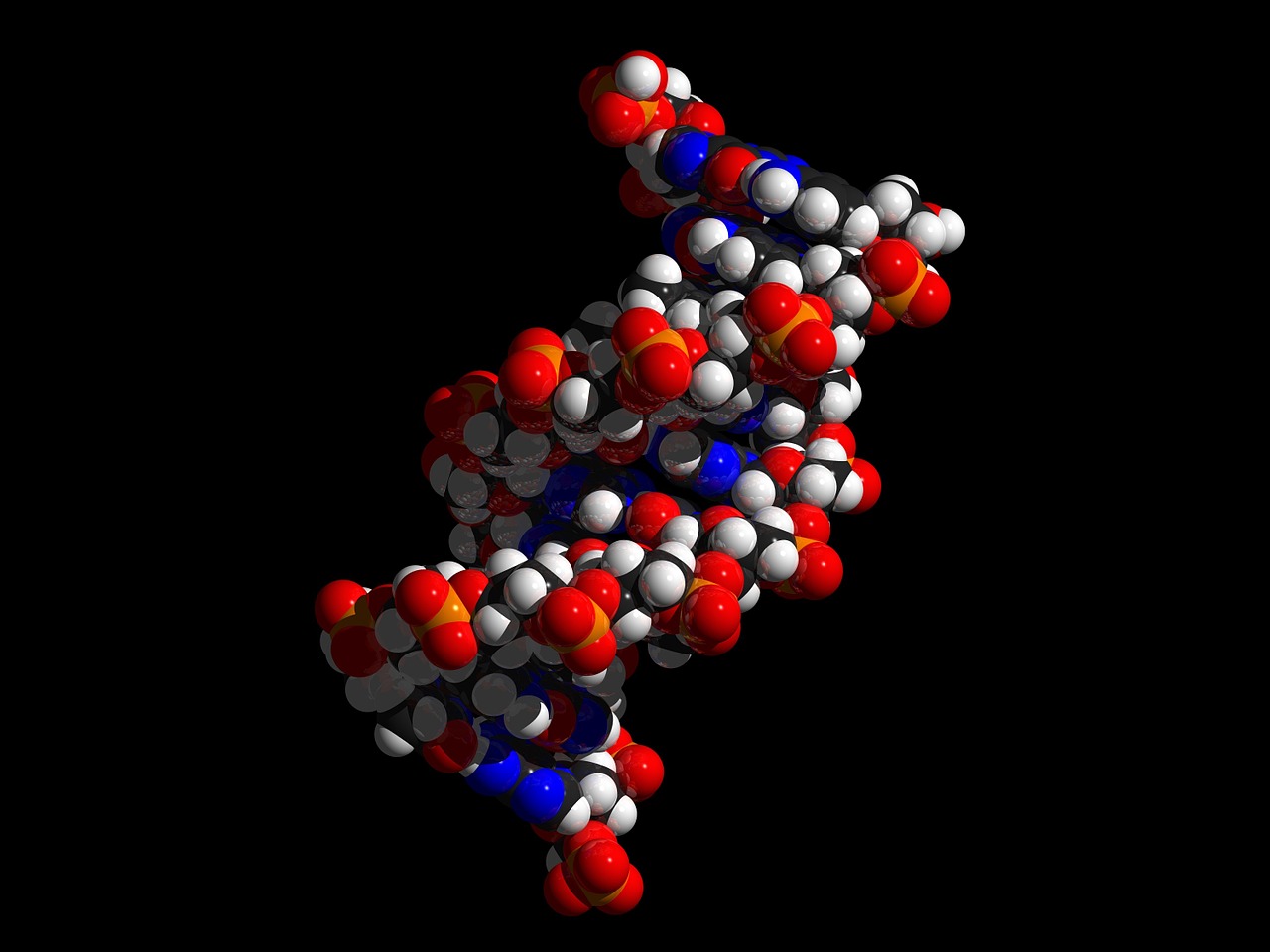 For all of us who lived in the 1980’s, Rocky in Rocky IV gets absolutely demolished by the genetically and medically-enhanced Russian boxer, but refuses to quit, he wins right? The evil Russians were cheating anyways, right?    Within this context, enter synthetic gene drive technology with the capability of creating designer athletes.  Oh, I mean genetically modified human beings, we win right?

Designer insects and designer babies, all sound really cool, but the science is not perfect and potentially, has unintended consequences.  Furthermore, the question of what will happen to the rest of the athletes who don’t have access to the technology?  Or what are the long term health concerns, intended or unintended, for athletes who are touched by a synthetic gene drive organism? What happens to the next generation of athletes who are conceived by the new athletes? And this is just the starter questions.

From the nature angle, listen to my interview with David Epstein of  Sports Illustrated on genetics in sport.  Or Micheal Much of Rivals.com on nature vs nurture.

I will forever argue that the nurture process is strong enough to overcome the nature process, assuming the nature portion is not genetically engineered.  Allow the natural order of true vitalism and the human spirit to be the deciding factors, not genetic modification.

The ultimate question for athletes is would you like to be a designer athlete or compete against a designer athlete? Is this ethical? As far as food is concerned, it may look like a banana, but is it really a banana if the foundation building blocks are modified? Moreover, it may look like a human, but is it really a human being?

Here are a couple quotes to start your research:

A powerful new technique for generating “supercharged” genetically modified organisms that can spread rapidly in the wild has caused alarm among scientists who fear that it may be misused, accidentally or deliberately, and cause a health emergency or environmental disaster.

The development of so-called “gene drive” technology promises to revolutionize medicine and agriculture because it can in theory stop the spread of mosquito-borne illnesses, such as malaria and yellow fever, as well as eliminate crop pests and invasive species such as rats and cane toads.

The stakes, however, have changed. Everyone at the Napa meeting had access to a gene-editing technique called Crispr-Cas9. The first term is an acronym for “clustered regularly interspaced short palindromic repeats,” a description of the genetic basis of the method; Cas9 is the name of a protein that makes it work. Technical details aside, Crispr-Cas9 makes it easy, cheap, and fast to move genes around—any genes, in any living thing, from bacteria to people. “These are monumental moments in the history of biomedical research,” Baltimore says. “They don’t happen every day.” The technique is revolutionary, and like all revolutions, it’s perilous. Crispr goes well beyond anything the Asilomar conference discussed. It could at last allow genetics researchers to conjure everything anyone has ever worried they would—designer babies, invasive mutants, species-specific bioweapons, and a dozen other apocalyptic sci-fi tropes. It brings with it all-new rules for the practice of research in the life sciences. But no one knows what the rules are—or who will be the first to break them.

Synthetic gene drives, using a simple gene editing system called CRISPR, can, for example, alter the traits of mosquitoes or invasive cane toads, and even eradicate the species. The technology offers tremendous benefits to human health and crops. But potential for misuse by terror groups or accidental release from labs is high, as these “super” organisms can spread rapidly, and cause health and environmental disasters.